Keshawn came to My Friend’s House with an attitude – a very negative attitude. He was surly beyond the typical angry teen boy that arrives at the house. Agitated and aggressive toward staff, Keshwan would make statements about shooting up this house and the people that worked here. Keshawn talked incessantly about guns and the ones that he had hidden under a front porch. I was intimidated.

Juanda Moore, Executive Program Director, knew Keshawn when she was the Director of Residential Placement for many years. He had been a resident in one of the more restrictive programs she had presided over. Keshawn did not have any parental or family support. He had been in and out of state custody for years and he did not see a way out. He was defiant and refused to take his anti-anxiety medication.

Moore saw something in Keshawn that I did not see and she wanted to give him a chance in our group home to see if we could help him. Moore had some tough conversations with him at the outset of joining our program. A few fights broke out, but that is not new behavior for residents like Keshawn.

Then a few things happened. Children’s Services’ goal is to reunite children with their families, whether that’s a relative close by or in another location. An older sister who lived in another state started talking with Children’s Services about Keshawn. She was a young woman, but said she would consider bringing him to her home if he worked the program successfully at My Friend’s House. Keshawn and his sister started having weekly phone calls. Shortly afterwards, Keshawn met with Moore and agreed to start taking his anti-anxiety medication. 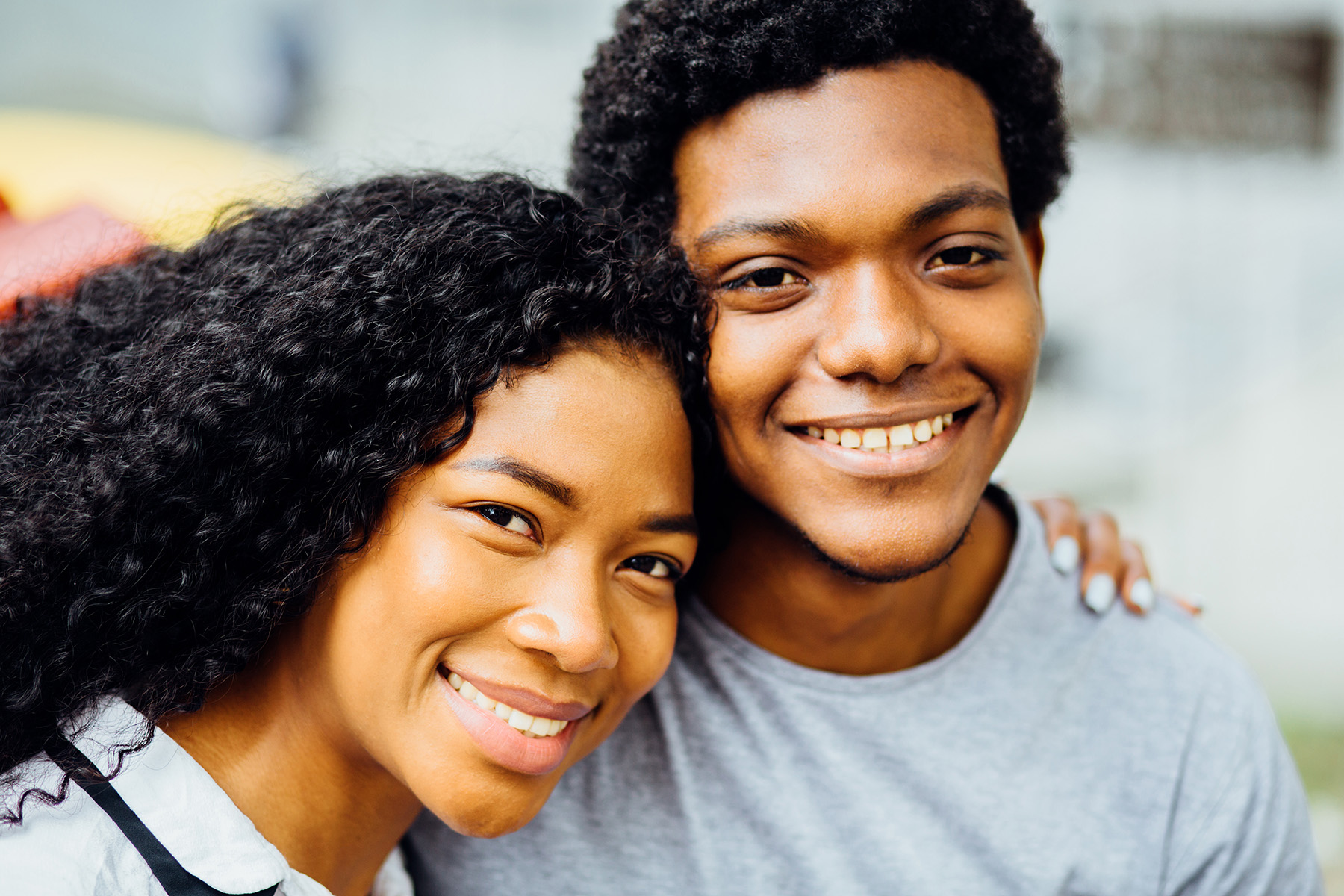 A few weeks into this time, Keshawn started to evolve. The medication had an amazing effect on helping him remain calm and focused. He no longer talked about guns and violence and, instead, talked about his sister and the possibility of going to live with her. The conversations with his sister ensued and it became clear to him what he needed to do at My Friend’s House to start a new life with his family. Keshawn became very vocal. It actually got on my nerves when many times a day he would say to everyone in earshot, “I’m going to live with MY sister.” He would tell us all about the plans they were making – going to high school, joining the football team, learning to drive, etc. I realized later that he had to remind himself in a very vocal way where he wanted to go.

One of Keshawn’s typical behaviors was to use his fists to get what he wanted and to resolve conflict. To graduate from My Friend’s House, this behavior had to change. It is challenging for anyone to change a habit that becomes a reflex and Keshawn had to learn to use words, not actions. On one day, I saw Keshawn begin reacting to another resident that was purposely aggravating him. Keshawn stopped and said, “I am not going to fight you because that will only hurt me and my progress.” Another day, Keshawn was very upset that a resident had stolen food from him. This provoked Keshawn to hit the resident in the head, but he immediately and very vocally apologized and said, “I should not have done that. It is just food.” When the other resident responded with a fist, Keshawn just backed up and kept apologizing. Learning to use your voice and advocate for yourself is one of the most challenging things a person can accomplish in life, and for a teen to accomplish this like Keshawn did makes my heart swell like the Grinch on Christmas morning.

We do not see many residents make a turn around so quickly and vocally like Keshawn, and I truly believe that HOPE was the biggest factor. After so many years without that dream for a better way of life, Keshawn saw a future of hardship and despair. Everything had changed for him after Moore decided to give him another opportunity and family stepped up to support him. When Keshawn boarded the plane taking him to his sister and her home, he could not contain his excitement. As I watched him get closer to the steward taking boarding passes, strangers were congratulating him as he proudly told everyone where he was going. As he turned to wave a final good-bye, grinning ear to ear, I cannot adequately express how proud I was of Keshawn. 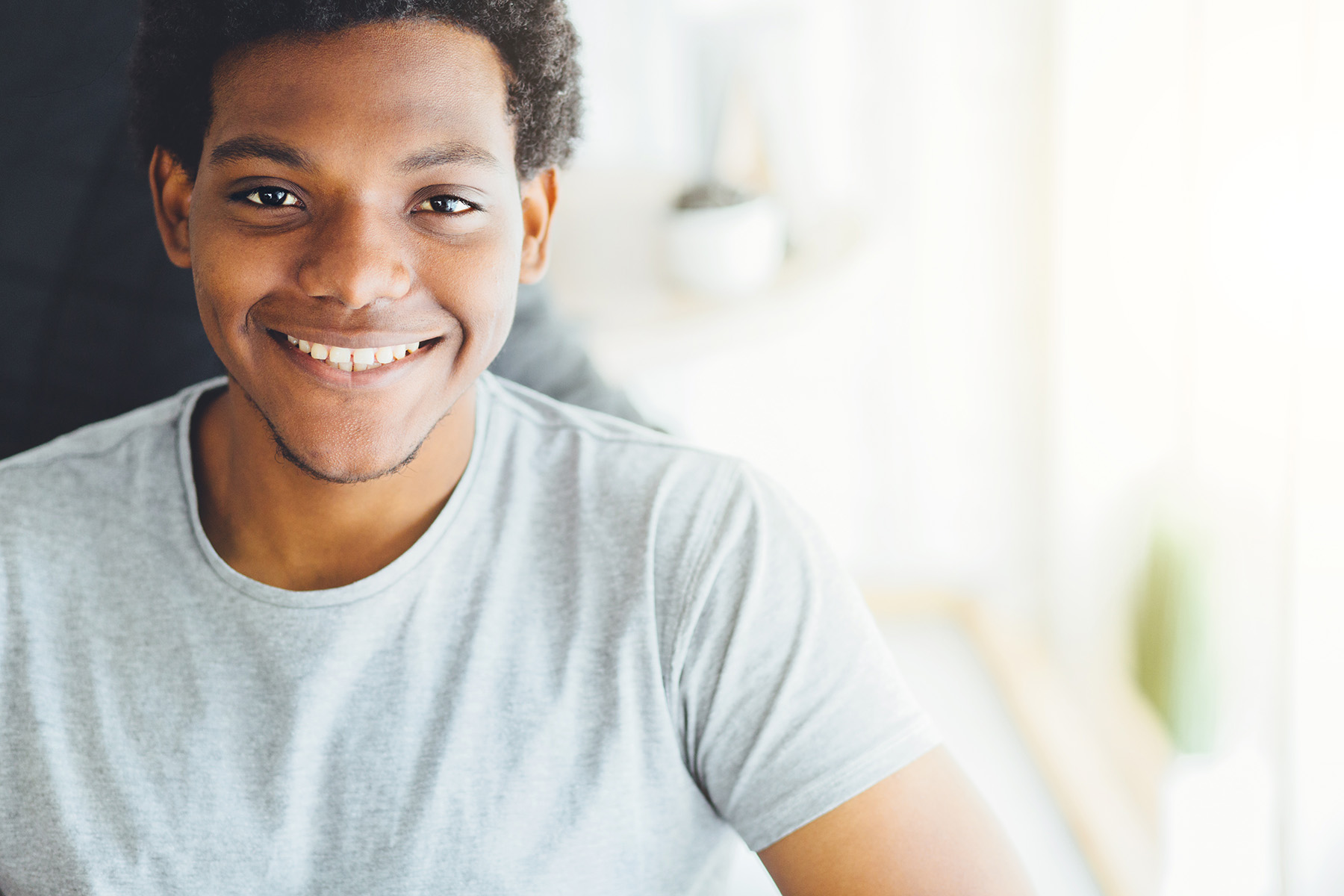 My Friend’s House is an amazing, life-changing program. Please give today and help more teen boys have those opportunities. We cannot provide our services without your financial support.