As a level 2 group home, we contract with the State of Tennessee through providers who oversee the progress or continuum for each boy. One of the things that it means is that once the boys leave our facility, we do not have the privilege of following their progress or where they go. However, on occasion, we hear back from former residents when they stop by to say hello, and we get updates on their lives. We LOVE when this happens, and we celebrate their successes with them. As is the case, we also ask if we can share some of their stories with our Friends, and these are some of those stories.

Ben came to My Friend’s House (MFH) in the fall of 2012 during his senior year of high school through a series of circumstances that had him on the wrong path. The combination of poor life choices and failing school caused him to not care about the present or his future.

Craig arrived at My Friend’s House (MFH) in the spring of 2010, toward the end of his freshman year in high school. He was in need of supervision, drug and alcohol counseling, credit recovery, and lots of guidance. What he got was THAT and a whole lot more.

At ten years of age, Tyler entered foster care. He learned early on to be very independent. In the early spring of 2018, Tyler found himself making the trip to My Friend’s House (MFH) in Franklin for yet another stop in his journey.

Chris & Nicki Yorke already had two teenage children in the fall of 2017 and thought their family was complete. In Jan 2018 and they led a finance class and invited the My Friend’s House (MFH) residents to attend. One boy with a contagious smile stood out to them and they wanted to know how they could help this young man.

Thomas Meadows was a young boy of seven when he found out his father had cancer. His mother soon deserted the family. Thomas's father soon passed away leaving Thomas and his siblings in foster care. After bouncing around at different foster homes, he ended up at My Friend's House when there wasn't a foster family readily available. 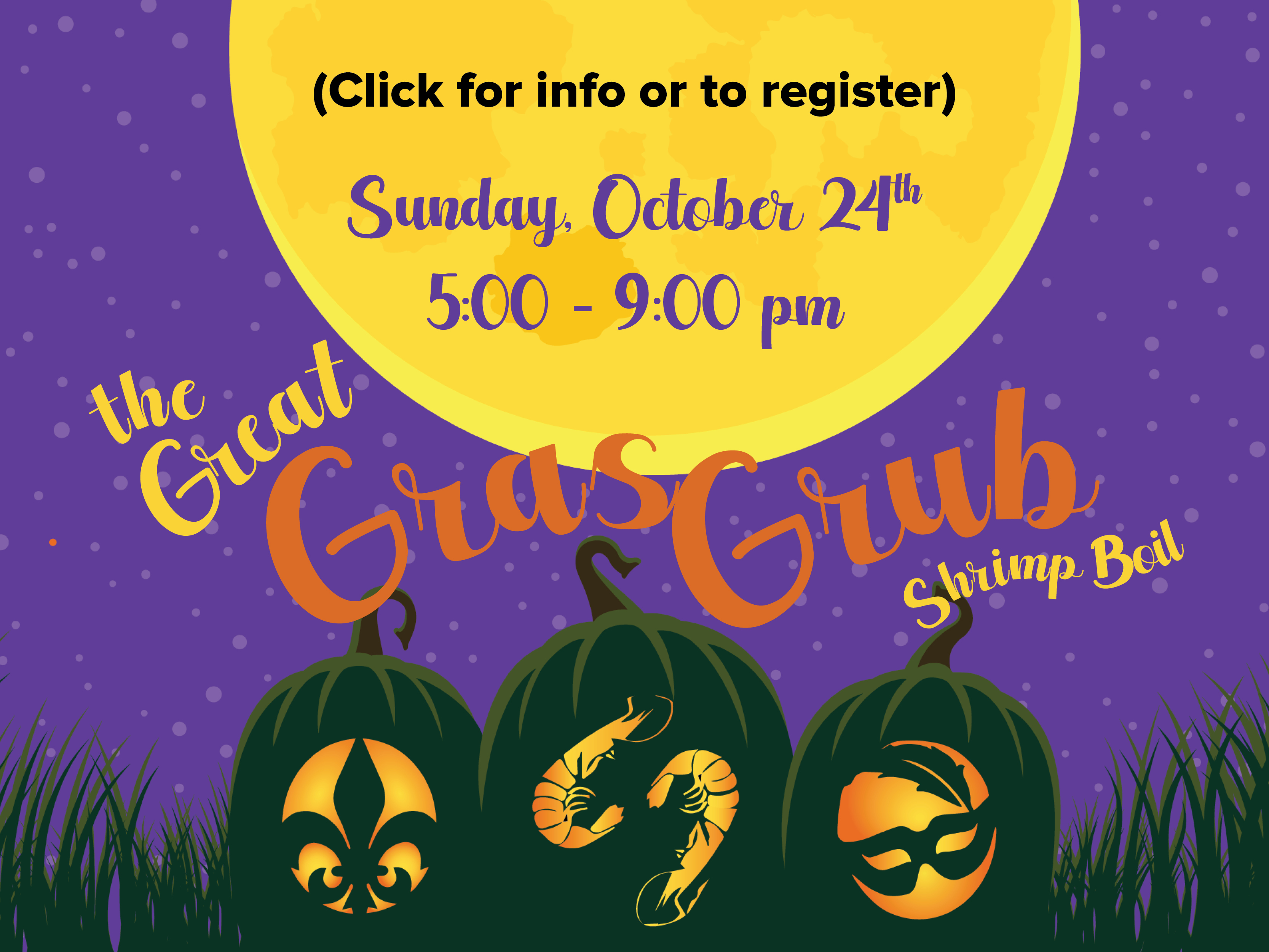