The current pandemic has forced us to cancel our major fundraiser, the Mardi Gras Ball, for this year. The monies we raise at the ball go to fund our operating budget and allow us to continue to care for boys who are in need of our services. FLAMBEAUX is our answer to the pandemic and the canceled ball. It is not an event, but an opportunity to help My Friend's House during this proverbial 'dark time'. Flambeaux bring light and warmth...

In the beginning, the flambeaux were needed for revelers to see the parades at night and served to keep the crowds warm. The original flambeaux began with rag-wrapped torches but evolved to oil-burning lanterns mounted on metal trays and long poles to prevent injury.

In the beginning, Creole men would carry these ‘torches’, and they would provide light and warmth to the crowds. In many families, the flambeaux tradition is passed down through generations. These flambeaux became part of the parade entertainment as they waved and twirled the torches while dancing down the street. Parade-watchers would throw money to the torch carriers in response to the elaborate performances.

So, in the spirit of this long-standing Mardi Gras tradition, become a FLAMBEAUX for My Friend’s House.  Your gift will provide light. 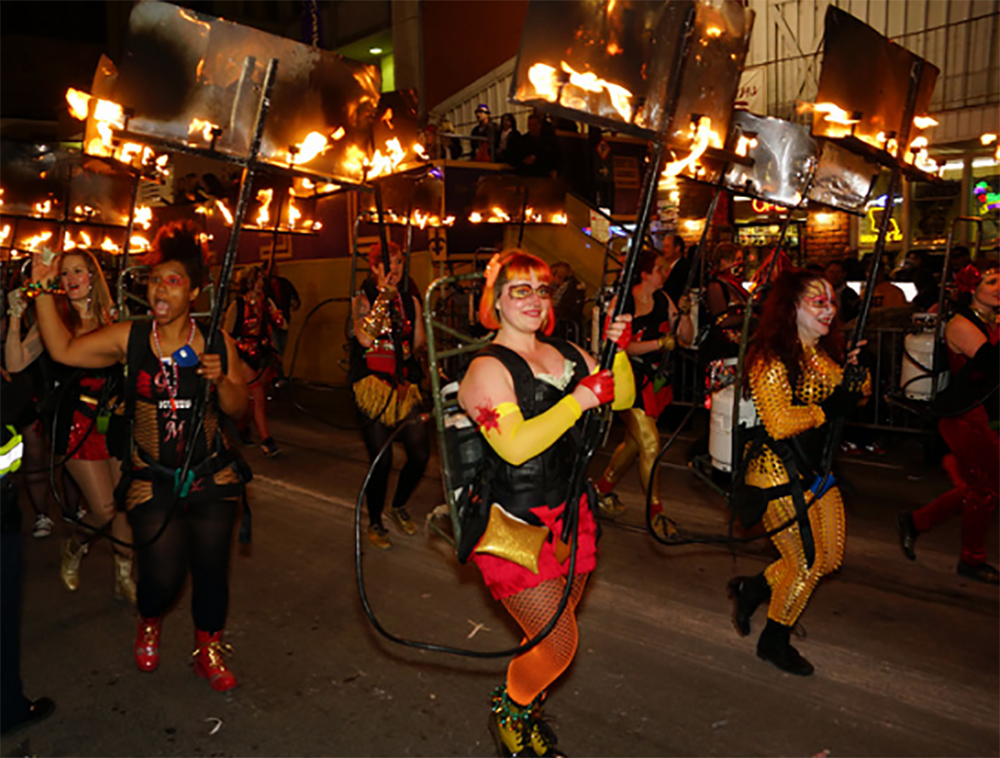 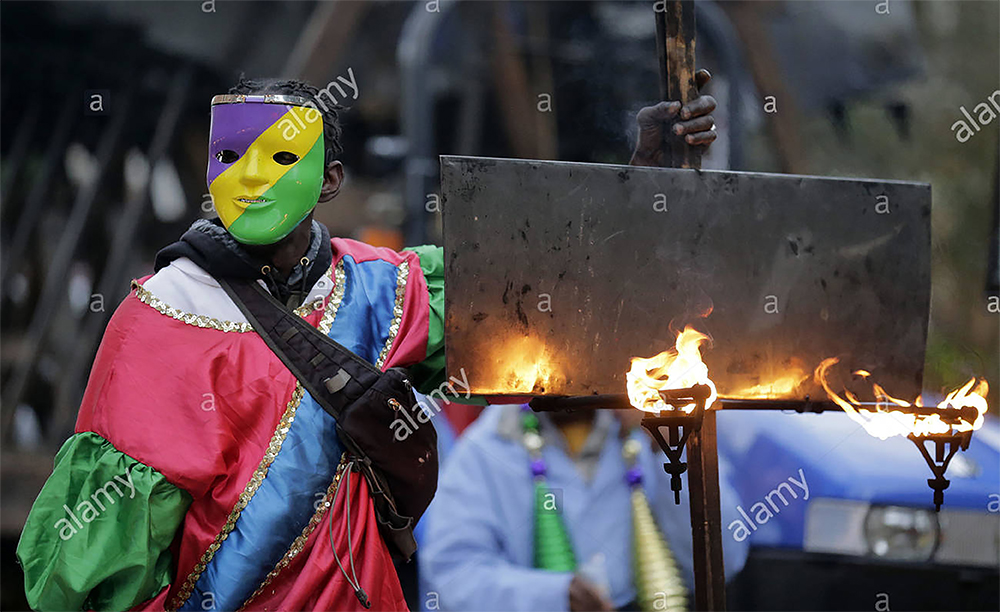